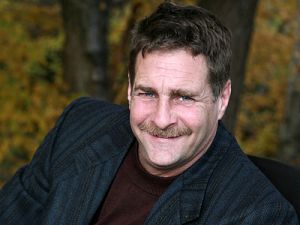 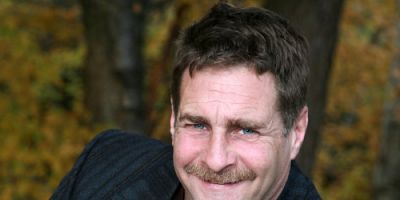 A West Kelowna resident his entire life, Rusty Ensign has grown up with our community and he has witnessed West Kelowna grow and change from its early agricultural roots to the small, thriving city it has now become. The oldest of four children, Rusty grew up on the family’s small cattle ranch and like many growing up on a family farm, he learned how to work at an early age. Involved in sports as a youth Rusty learned how to be a team player. Brothers As a 4-H member he learned public speaking skills, learned to do by doing, won a Provincial Championship and was given many life skills.