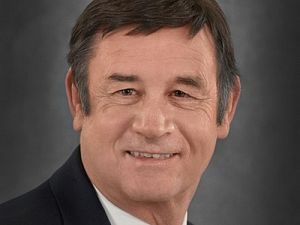 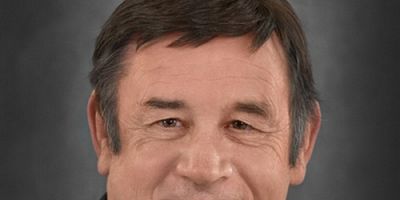 A 33--year resident of the Westside, and what is now the City of West Kelowna, Bryden Winsby has deep roots in the Okanagan. He was born in Kelowna, where his father, Roy, was a pharmacist. The family moved to the coast when Bryden was a boy and he later attended the University of Victoria. After his second year in fine arts, a summer job with the Victoria Daily Times became permanent.