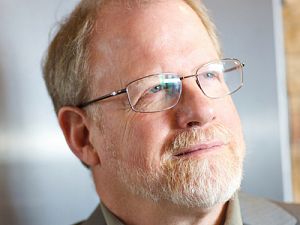 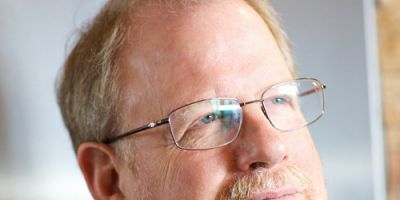 Doug and his wife, Willie, have lived on the Westside for over 43 years and have raised two sons here. Doug is proud to have received the trust of voters and served the people of the City of West Kelowna as a full time Mayor for the last 10 years and previously one year as Councillor. He is well-qualified to represent the citizens of the City of West Kelowna on Council for another term. His involvement in the community has not only included Chair of the Westside Governance Committee studying the incorporation of the Westside over the span of several years, but he also served as President of the Glenrosa Resident’s Association on two separate occasions.

Don’t move. That’s why after a life of moving as a kid, I am now in the same house for 43 years, https://t.co/GTglDrGiTO

Isn't that everybody's favourite clown Pierre Poliver who has never had a real job? https://t.co/RFTjvVHjJf

It doesn't really matter if that was correct. https://t.co/C6yFlXP60v